In the heart of south central North Dakota near the South Dakota border is a rich, beautiful community with deep roots and a flourishing heritage: Ashley, North Dakota. Positioned directly on Hwy 11, Ashley is a great place to call home, raise children, conduct or start a business, to have fun in the sun and snow, and to enjoy the rolling prairies and vast blue skies.

Established in 1888 after the Hoskins settlement was abandoned, the first settlers in the area were primarily of Scotch and English descent, and had come from states to the east such as Ohio and Michigan.  Later, the bulk of the immigrants were German people from the area of South Russia around Odessa. Ashley holds strong to the traditions of its’ past and still today has a thriving interest in preserving its’ heritage. Today, Ashley is a small modern town with many big city benefits.

With many newly-remodeled businesses and an attractive main street, Ashley boasts an airport, ambulance service, two financial institutions, nine churches, several childcare facilities, a critical access hospital and clinic, among many other benefits. Ashley is also the McIntosh County seat including the county courthouse built in 1920 which houses county offices as well as the county court of law.

Ashley has several beautiful parks, an outdoor heated swimming pool, a 35 par golf course, an active senior citizens’ center, a public library and the McIntosh County Heritage Center. Ashley is centrally located to many hunting and fishing opportunities as well camping at Lake Hoskins Park. In addition to the many businesses and services, there are many active organizations in Ashley and local community events throughout the year. There is always something to do in Ashley.

Ashley. For all the right reasons. It may just be the place for you. 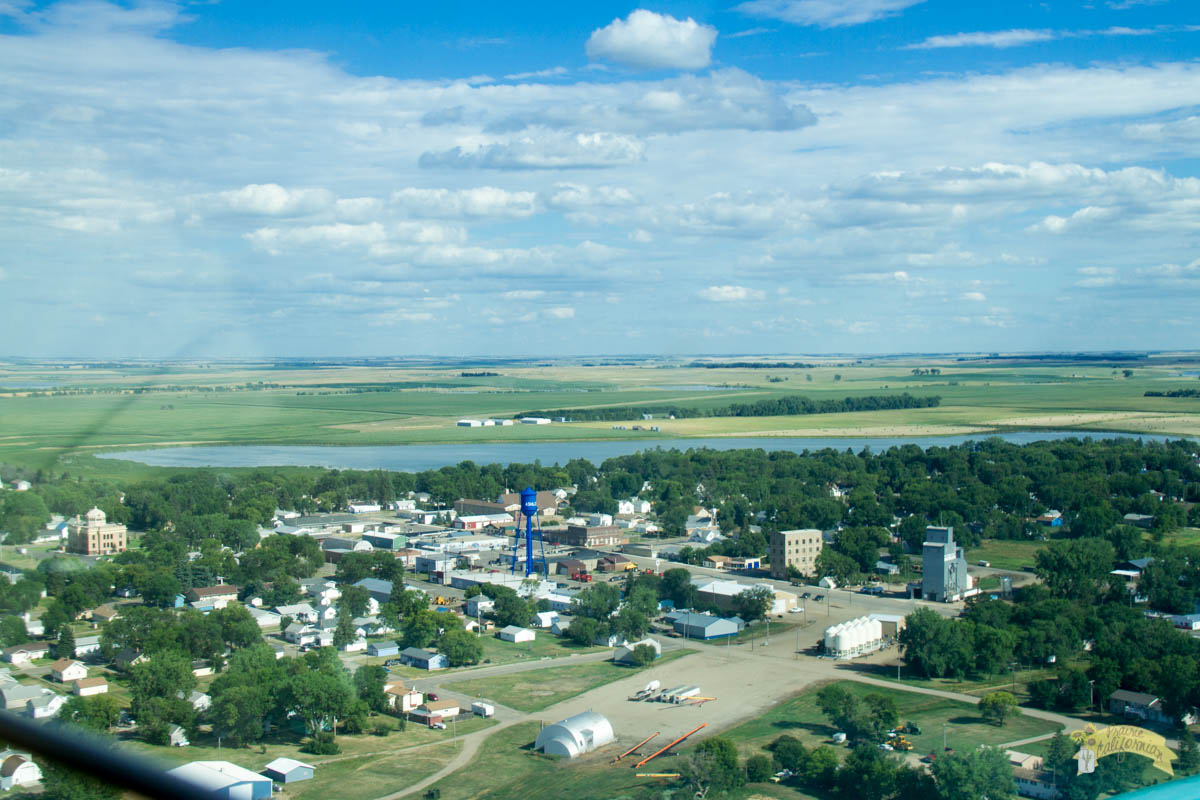 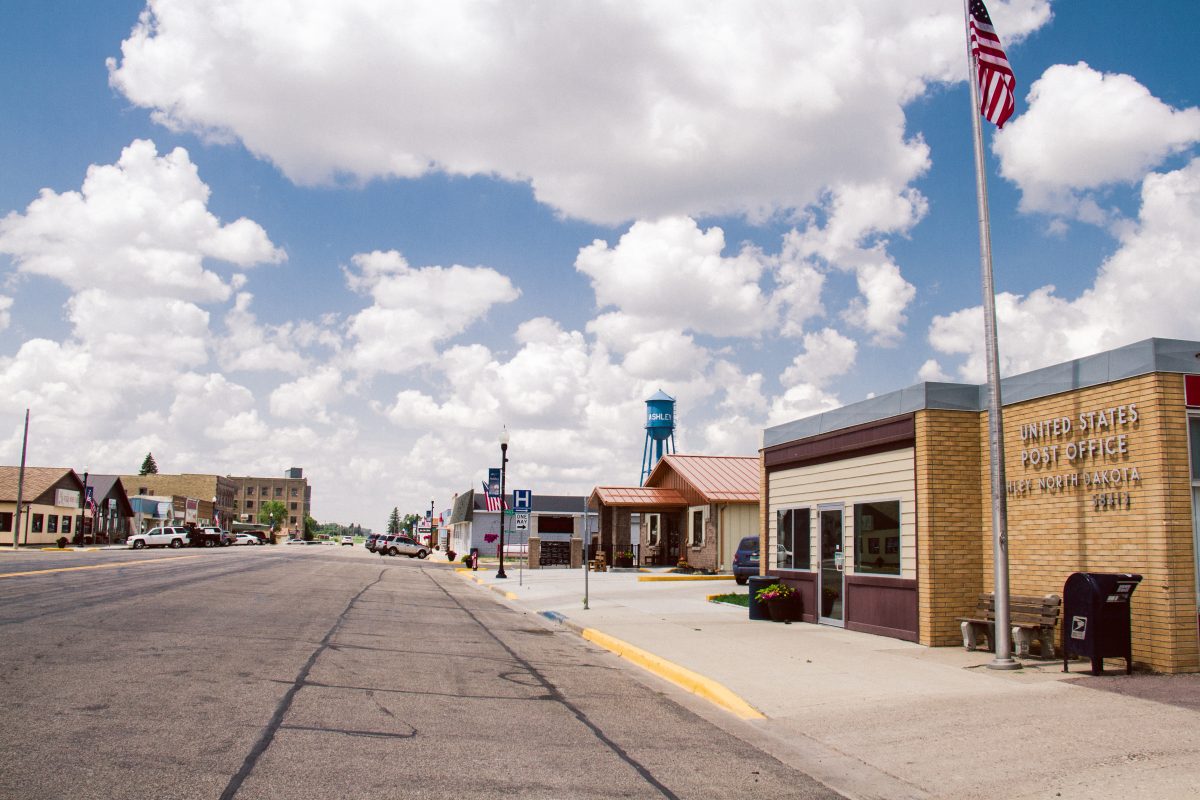 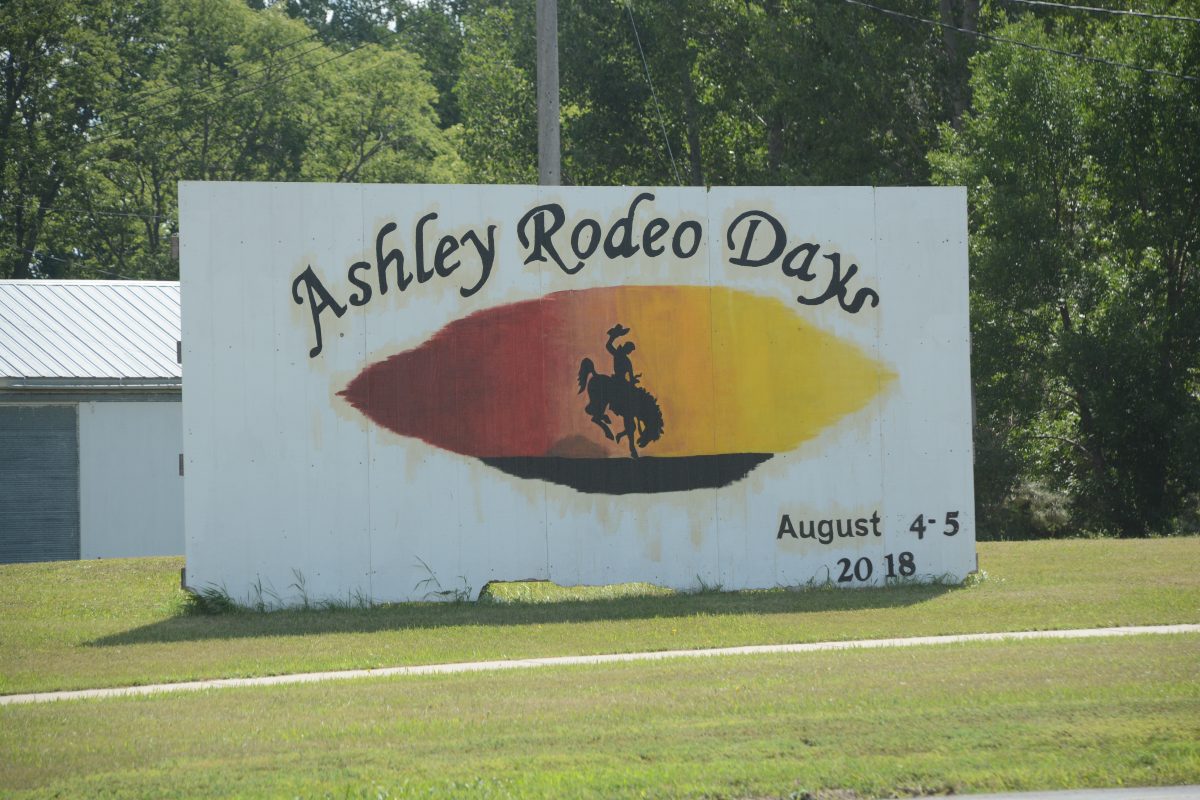 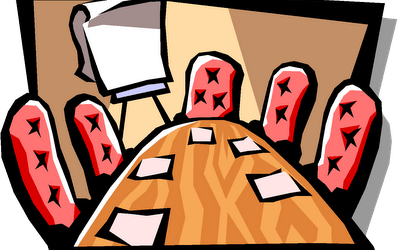 City Council meetings are 7:30 pm on the second Monday of each month, unless that Monday falls on a holiday.

Licenses are required for all dogs and cats living in Ashley.

Visit City Hall to get your licenses.

In the event of a snow storm, please have all vehicles removed from the streets as snow removal will most likely start in the early morning.
There is a 72 hour ordinance and due to that and snowfall, we would like vehicles moved.
Thank you for your assistance!

Be a good neighbor

Please be a good neighbor & keep your property free of debris, junk & garbage.  Thank you for helping us keep Ashley a clean city & a great place to live. 🙂

Plan on building or remodeling?

Building permits are not valid until you have the signed copy in your possession. With any questions, call City Hall (701) 288-3096.

Follow us for local events and up to date information about Ashley, ND and its citizens.

Follow this page for up to date information about Ashley's Sizzling Summer Days with Hot Rods and Heritage Car Show. 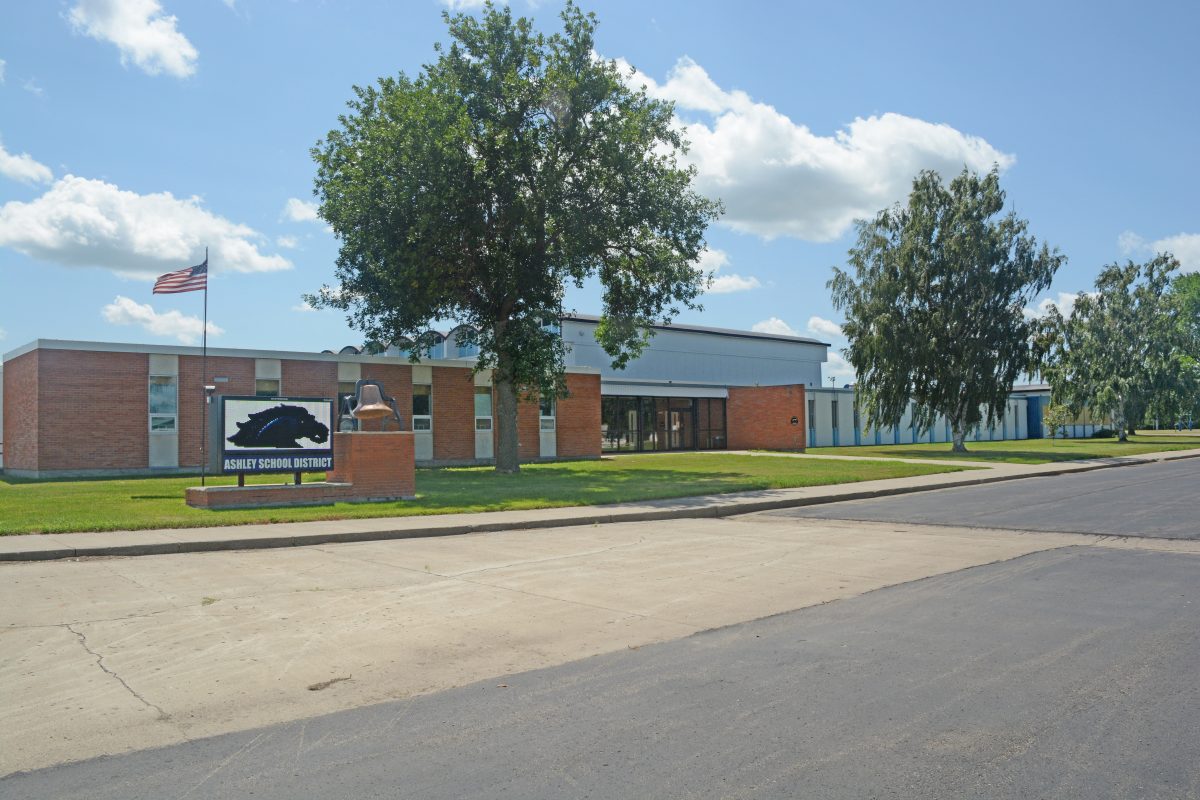 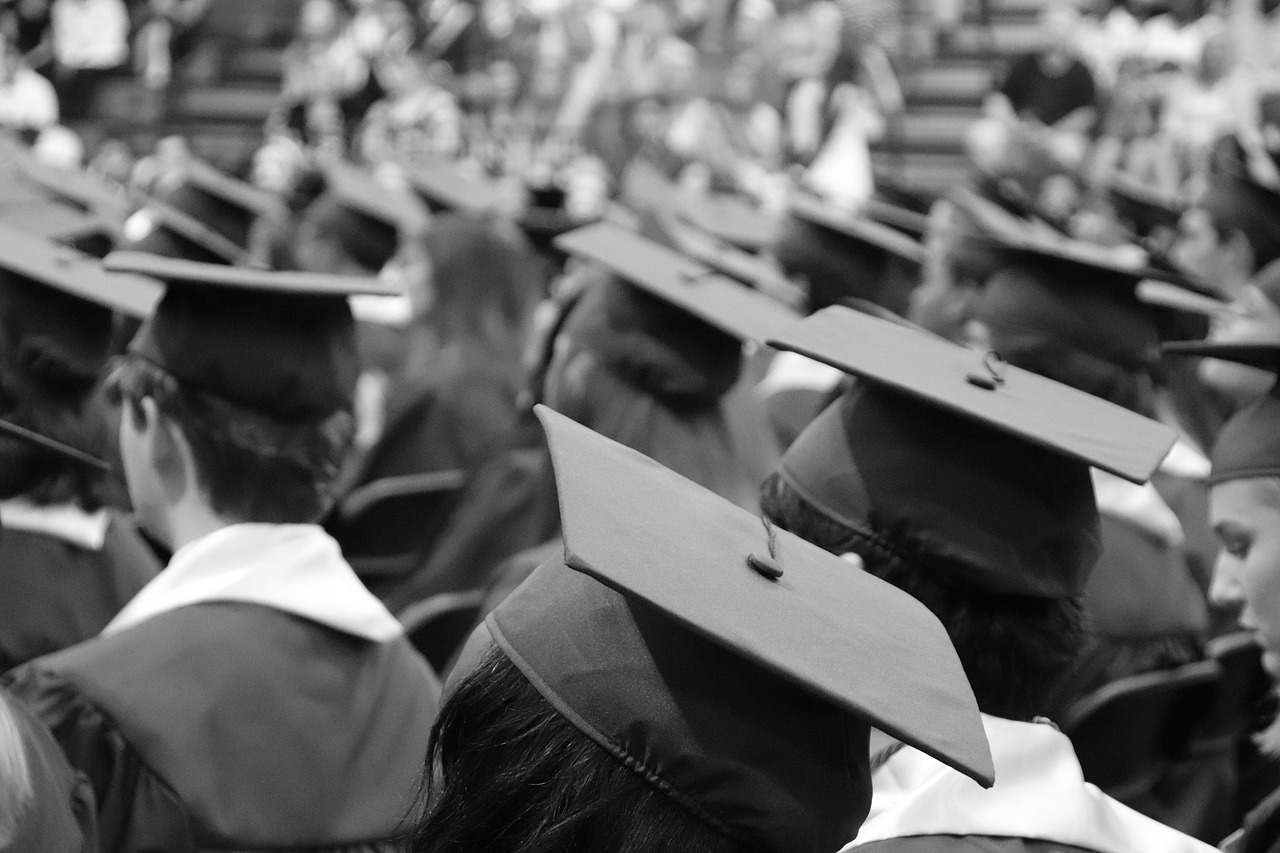 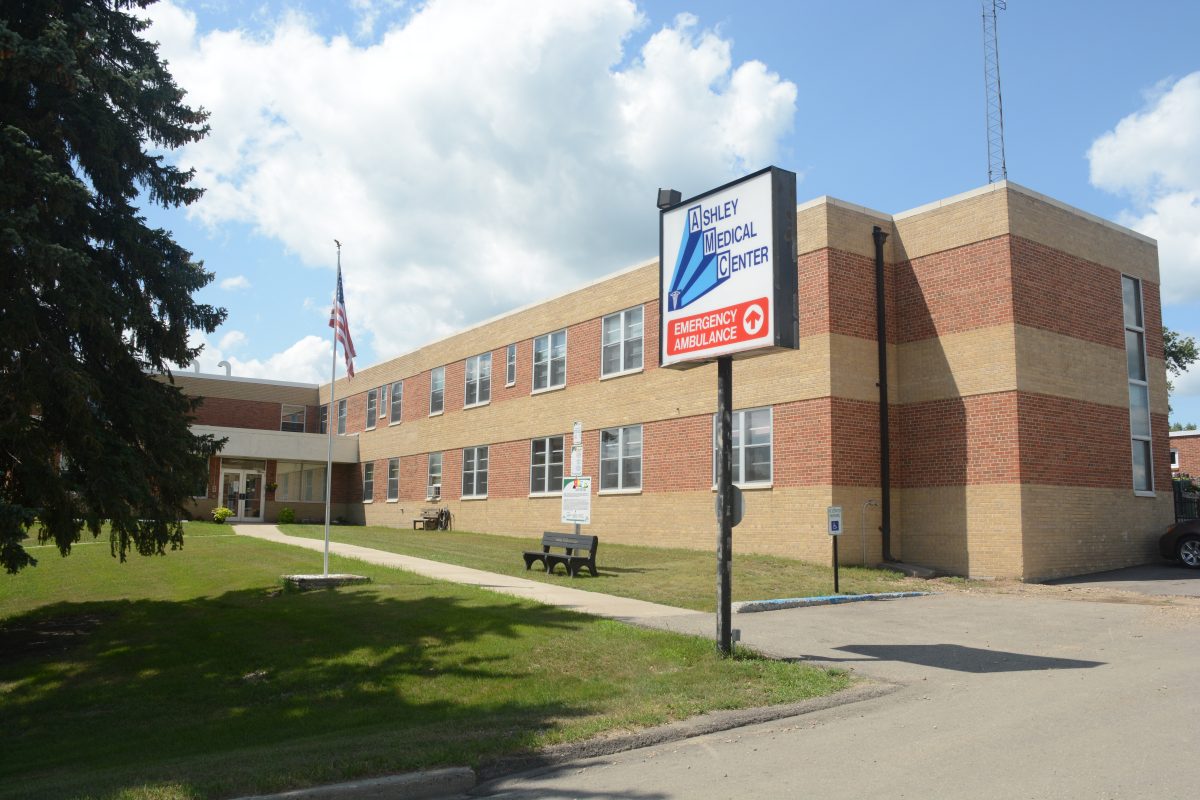 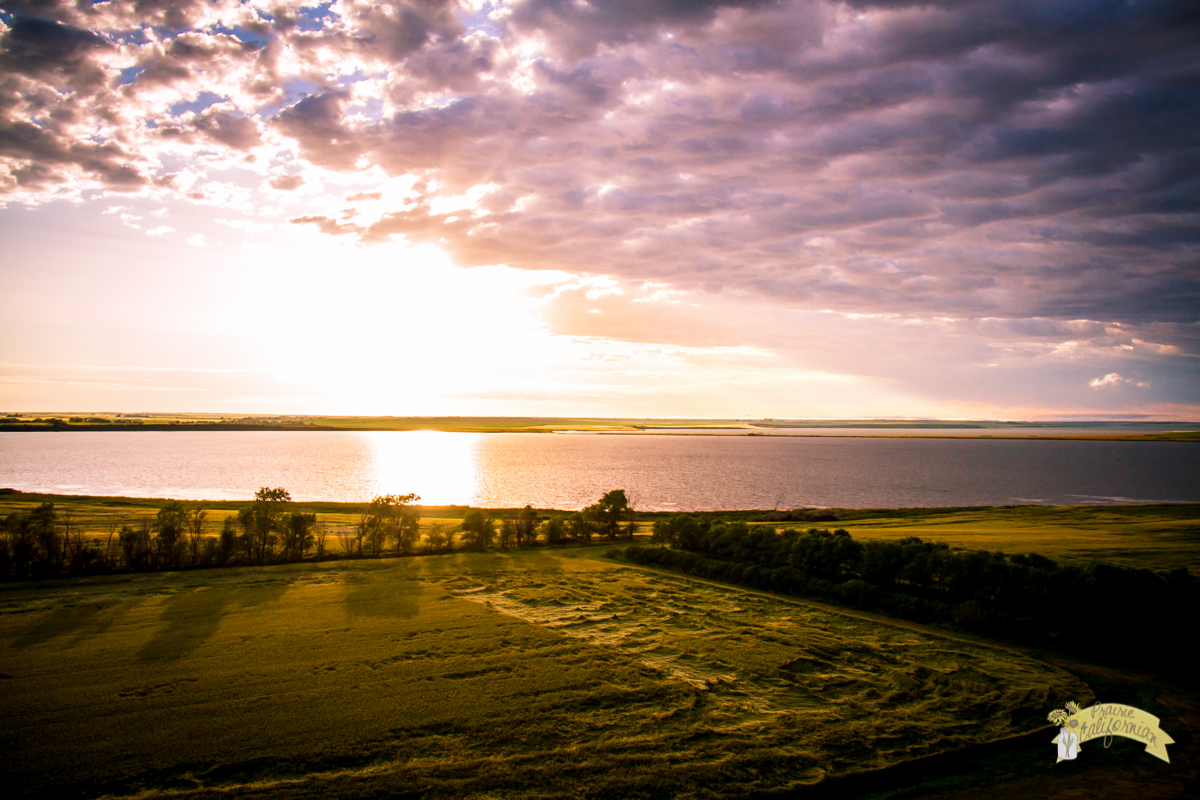